Friday Nights at the Pavilion

Every Friday Night until

Eat, drink, hang-out and meet some
fantastic new people!
This event is open-to-the-public

How did Friday Night become "Pizza Night" for so many Americans?

The obvious answer is it started with us, the Italian Americans for sure as we emigrated to this country and brought our food and culture to America, pizza being one. The roots of how Friday night can be debated but again the first most obvious answer is pizza is a simple inexpensive and fun meal to create for the entire family. The deeper answer can be found in our roots of religion. The Friday fast is a Christian practice of abstaining from animal meat on Fridays in the Roman Catholic, Eastern Orthodox, Anglican, and Methodist churches.

Abstinence is one of our oldest Christian traditions. “From the first century, the day of the crucifixion has been traditionally observed as a day of abstaining from flesh meat to honor Christ who sacrificed his flesh on a Friday. Up until 1966 Roman Catholic Church law prohibited meat on all Fridays throughout the entire year. Since Jesus sacrificed his flesh for us on Good Friday, we refrain from eating flesh meat in his honor on Fridays.

Abstinence is a sober way to practice simplicity and austerity, to deny the cravings of our bodies to honor Jesus who practiced the ultimate form of self-denial when he gave his body for us on the Cross. Thus, to give up flesh meat on Fridays, only to feast on lobster tail or Alaskan king crab, is to defeat the ascetical purpose of abstinence. Less is more!  There are countless options for simple Friday meatless dinners:  pancakes, waffles, soup and rolls, tuna fish, macaroni and cheese, fried egg sandwiches, grilled cheese sandwiches, fried fish and of course pizza.

Nothing against any of the above-mentioned meal options, but seriously we are talking about PIZZA! The Friday night pizza phenomena and how it rapidly spread to many non-Italian Americans goes beyond religion and to the food and day of the week itself.

From not too long-ago traditional family times, the hectic work week ended and historically Dad would stop to pick up pizzas to give Mom a break from making dinner. As more women entered the workplace this practice only grew in popularity but still with the goal of providing a fast inexpensive meal to the family with little or no preparation.

Many modern families have taken to further making Friday Night Pizza Night by getting together at their favorite place for pizza (such as the I.A.C.C. Pavilion) or making and preparing all the ingredients at home as a fun activity in teaching their children how to cook.

That is our take on how this tradition seemed to evolve, if this is correct or not can be a subject of a fun debate, the fact remains Friday Night is Pizza Night. If you have not started this tradition yet, then start now by joining us on Friday Nights at the Pavilion. We have many menu items to choose from but obviously the star of the show is our pizza. The best in town! 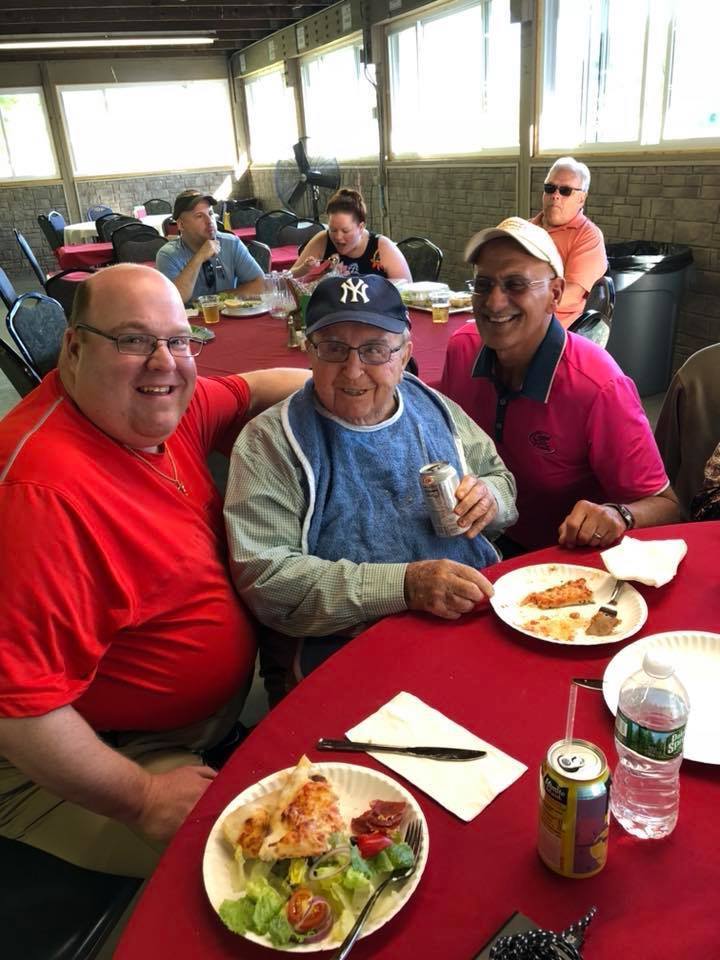 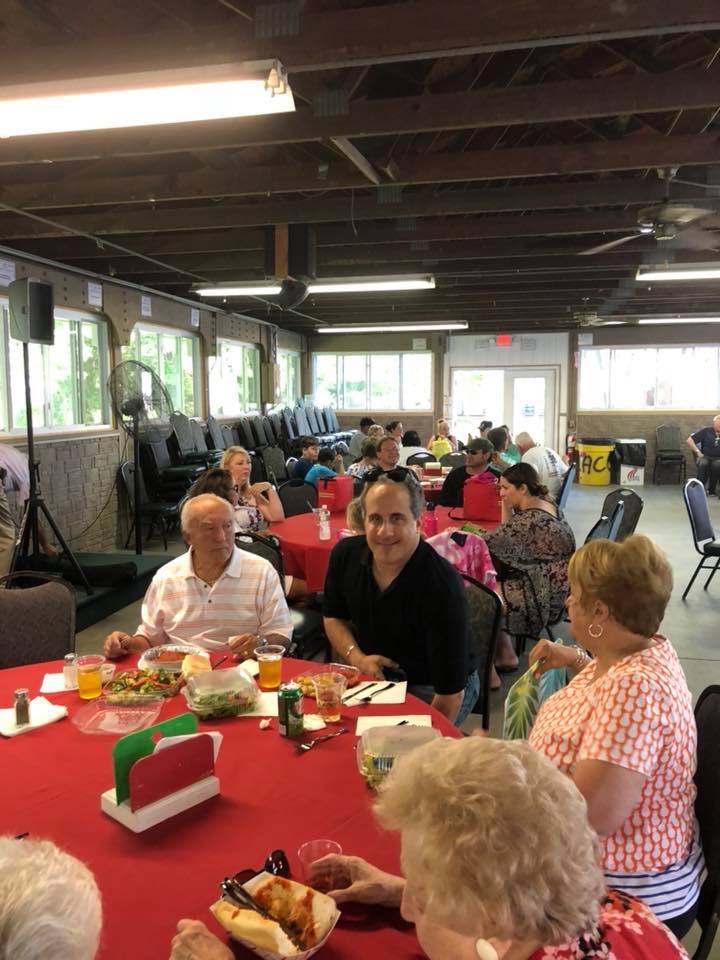 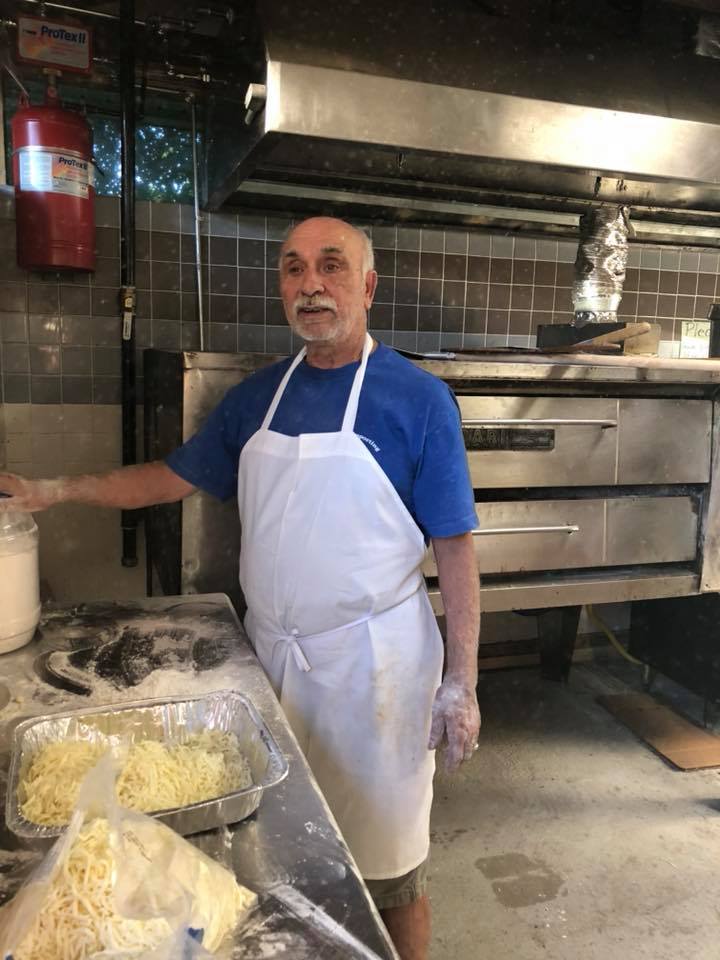 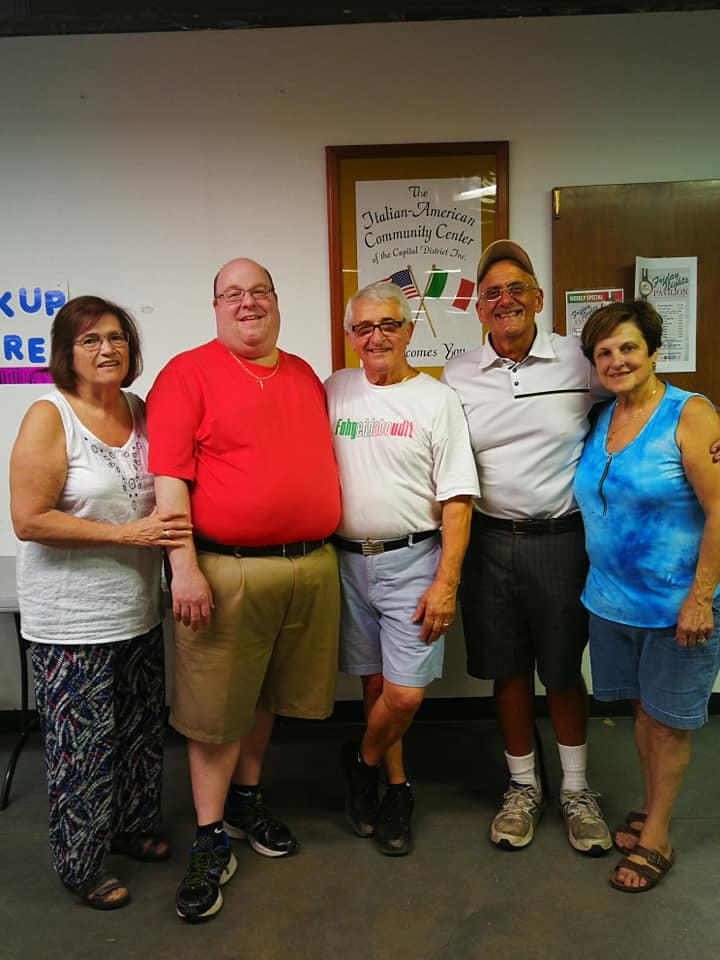 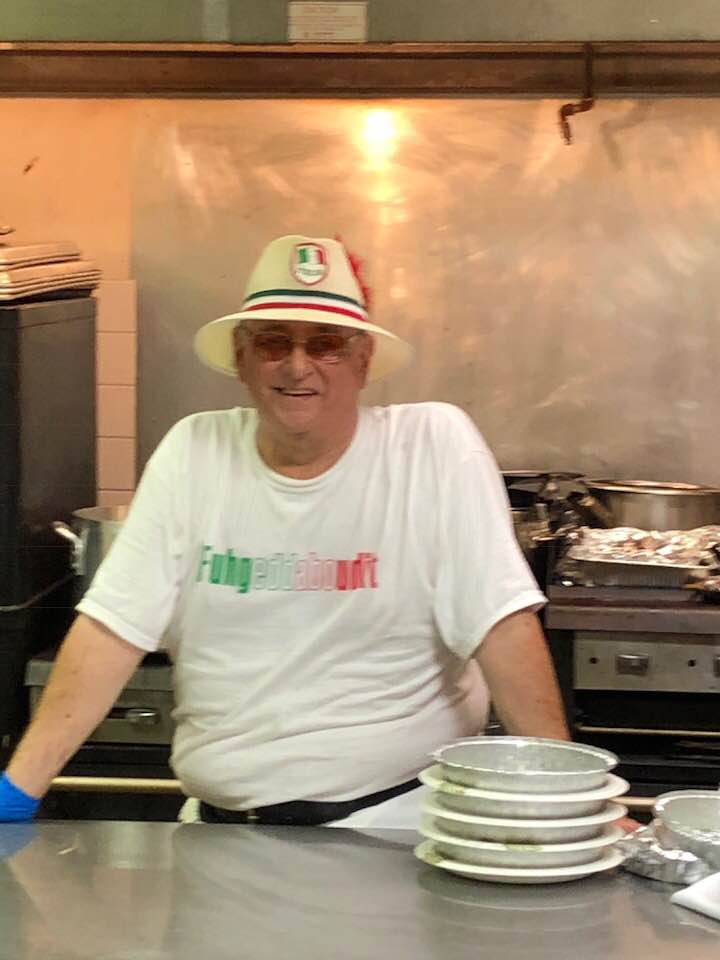 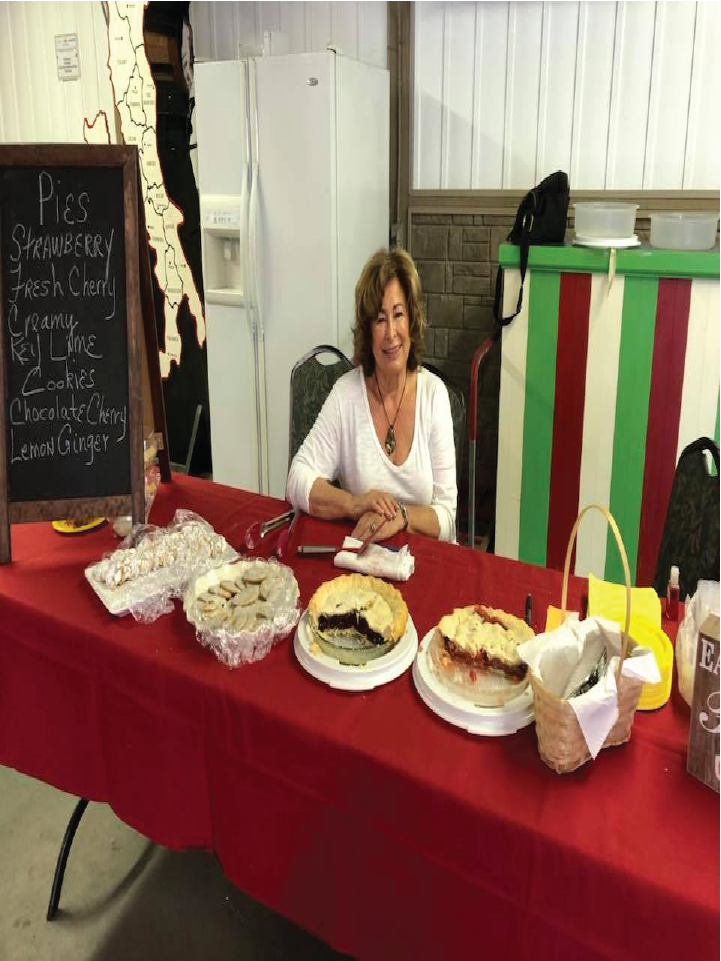 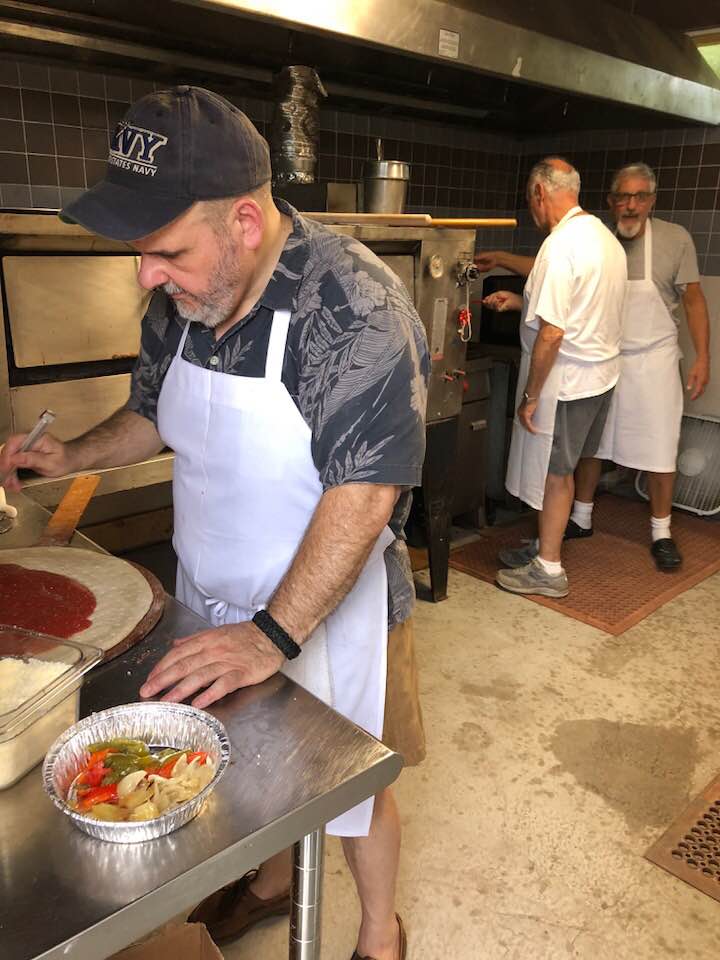 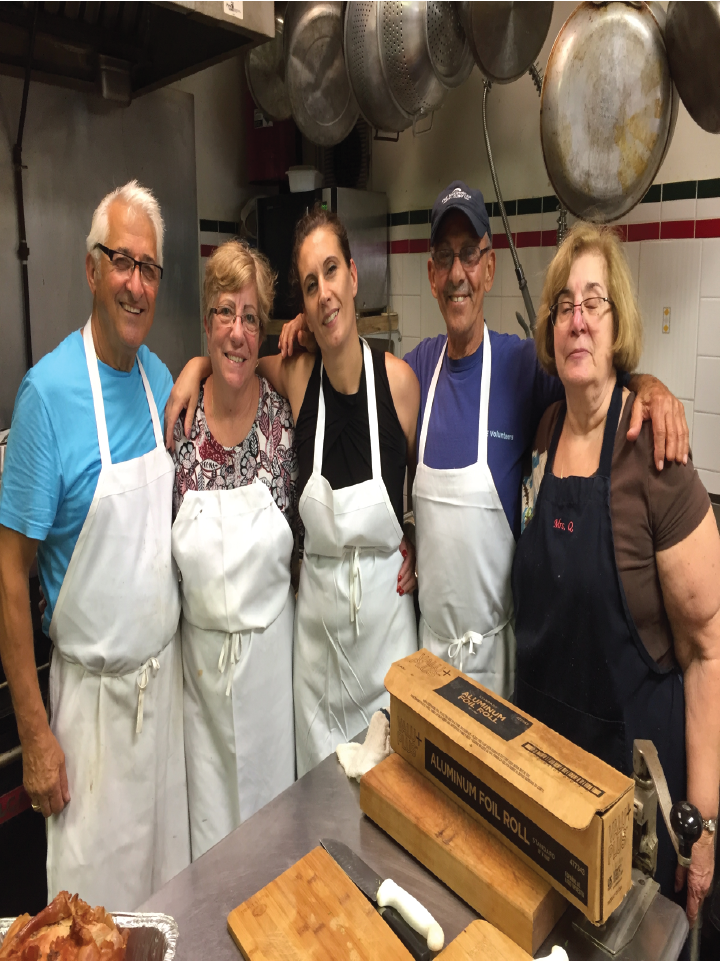 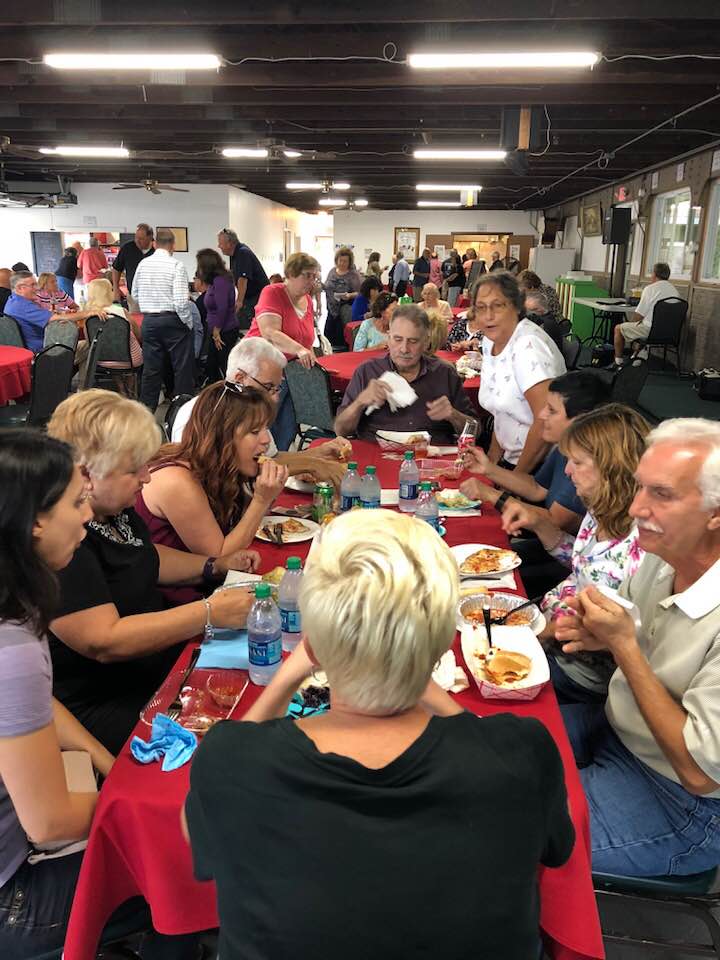 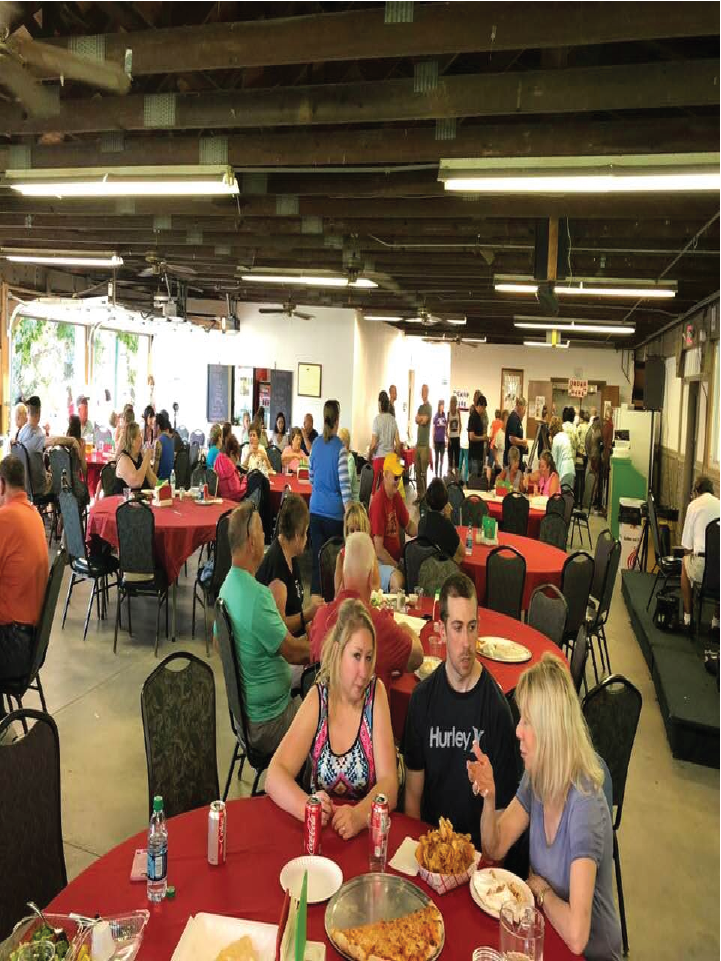