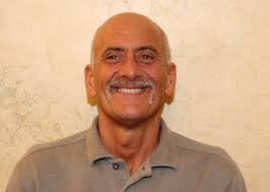 Mr. Sano’s teams won numerous championships in the seven sports he has coached. Looking for another way to demonstrate his commitment to the community, Mr. Sano sought and won election to the position of 9th Ward Councilman for the Albany Common Council in 2001, was the Chair of the Budget and Finance committee from 2002-2013 and Majority leader from 2002-2006.

Jim Sano has been our lifeguard since 1978 and has been involved in almost every possible position from Chairing events to President of the organization in 2000-2002, 2005 and again in 2019. 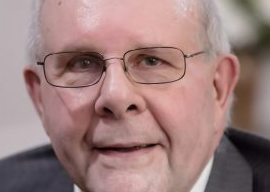 David and Marilyn became members in 2012. In anticipation of retirement David became active in the club to carry forward his Italian heritage that his father, John, who was a charter member intended in his initial commitment.

John immigrated to this country in 1932. He came from a town called Isola del Lire that is 70 miles due east of Rome. He ended up in the Albany area because of families that were from the same area in Italy.

He did a number of different jobs became a citizen and fought in World War II. Came home started a construction business and married the then Anna Gabriel. David was born in 1948 the oldest of three children.

David Graduated from Bishop Gibbons High School 1966 and went on to Utica College of Syracuse University taking a BS degree in Contracting and Construction in 1970. Being the oldest child in an Italian family David’s career took him thru a number of family businesses. He managed a hotel & restaurant. He has constructed an apartment complex, assorted commercial buildings and site development for residential homes. He held a commercial real estate licenses for over 20 yrs. Finally he finished up with the ownership of a Days Inn.

David is presently Treasuer of the IACC Foundation and House Committee Chair for the IACC. 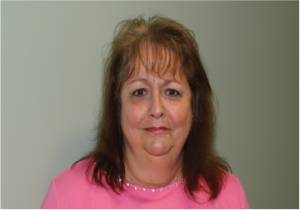 A member since 1999 and has been active member on both the IACC Board of Directors and the IACC Foundation and a three time Women’s League president.

Donna has served on many committees for a host of different functions and takes great pride in keeping the Mother/Daughter Luncheon an annual event. She has also advocated a “children under 12” free for many of the events sponsored by the Women’s League.

She has maintained helping the community, here and in Italy, with several projects through the Women’s League, including donations to several charities.

Donna lives in Albany and recently retired from over 30 years of service with the Albany County District Attorney’s Office. Donna loves to travel, including several trips to Italy and Sicily. 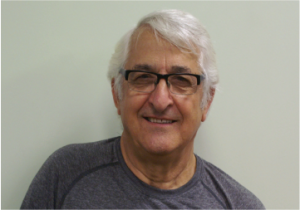 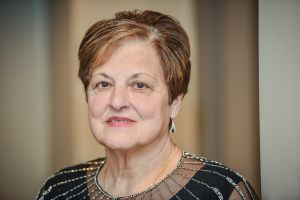 Maria DeNitto was born Maria Torino in the town of Ariola just outside of Naples. Maria arrived in New York as a young girl in 1956 accompanied by her father, Pasquale Tirino, and her two brothers. Her mother Elvira had arrived 6 months earlier. They settled into the South End of Albany where she attended St. Anthony’s school and Cardinal McCloskey High School.

In 1970 while visiting Italy she met Luigi DeNitto they were married in August of that year. The Denitto’s have two children Mimmo and Anna Rita. They own and operate their own business in the City of Albany called Fiorello Imports Luigi’s Deli.

As a charter member of the IACC her love for the club is paramount. She followed her fathers example of service in the club by chairing the pavilion committee. Maria’s influence can be seen all around the club. 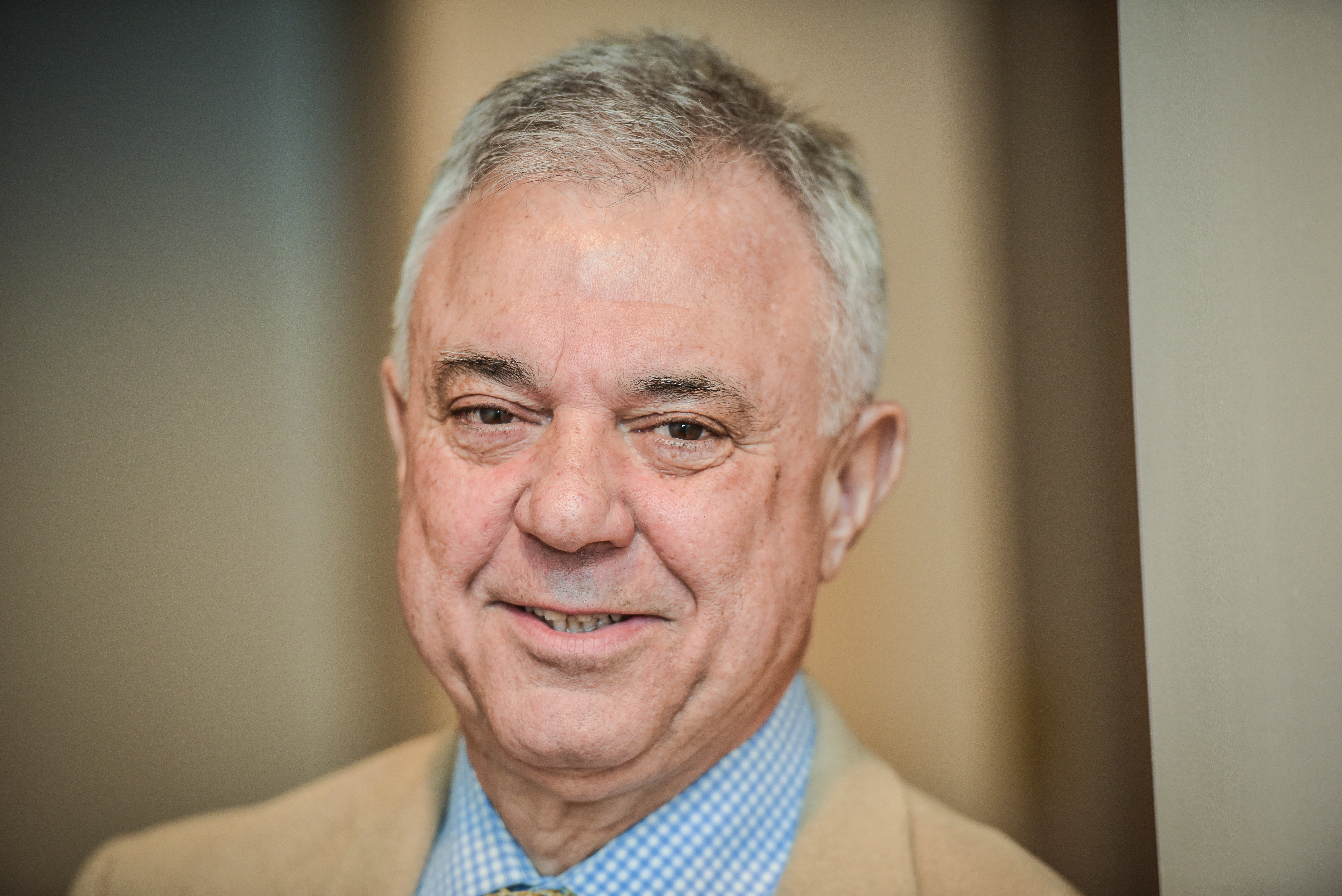 Roger was born in Hoboken NJ, his father Michele (Michael) Fucilli immigrated from Barletta, Italy his mother, Vincenza nicknamed Dolly, also born in Hoboken NJ, was the daughter of Italian immigrants from Mofellta, Italy. His mother worked in the garment industry. Unfortunately, his father passed away when Roger was 3 years old. Widowed at age 26, Roger’s mother went to Italy and married his father's brother. She was determined that Roger have a father.

In 1970, having been accepted at Siena College Roger came to Albany. He married in 1980 and has 2 children Michael and Jacqueline.

After getting divorced in 1998 he left the area. He returned to Albany in 2015. The next year Roger joined the IACC in and since he has taken part in almost every event the IACC offers. He truly enjoys working at the Pavilion on Friday Night, floating in the pool, playing bocce but most of all is honored to serve on the IACC Foundation Board. 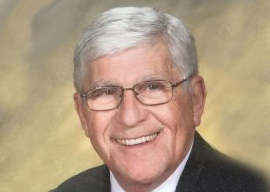 Chris and his wife Linda joined the Italian American Community Center in 2014 and even though they are not Italian they have immersed themselves in many of the cultural activities and programs the club has to offer.

Chris was born and raised in Albany and is currently a staff officer with the US Coast Guard Auxiliary. In addition to being a staff officer he is also a Supervisor of Disaster Service with the American Red Cross. Chris says his most enjoyable activity at the IACC is playing Bocce in the Men’s league. 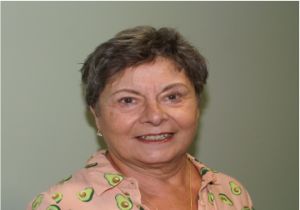 Maria has been a member of IACC since 1998.  Back in those days you needed to prove you were Italian to be accepted.  The fact that Maria was born in Italy and spoke Italian helped!

When she was 5 years old she and her mother boarded the S.S. Vulcania in Naples and arrived in New York 13 days later.  Her father was already in America.

Maria's town in the Calabrian province of Cosenza was SARCENA.  It clung to the side of a mountain as so many villages do in Italia and had a long history of invasions by many clans and armies over the centuries.  The ancient homes of most villagers had 18" thick walls for protection and climate control.

In the Bronx neighborhood of Belmont the 6 story apartment houses were very unlike what she had grown up with but she discovered Television and pretty much learned New York English after a month of watching intently.  But she never lost her Italian dialect and then in high school, she studied Italian (pure Florentine with no dialect) and later continuing to study foreign language.  Maria says teaching Italian at the IACC is one of her proudest accomplishments and is her gift to the club.

In addition to her media work, she is also a freelance feature film producer and editor.Ann Marie first joined the IACC in the early 90’s and served in a Public Relations capacity. She is proud to be serving in her current role as Vice President.Active in many professional and charitable organizations, Ann Marie also serves on the Boards of the New York Capital Region Chapter of the American Marketing Association; the American Cancer Society of Northeastern NY; the Alliance for Women in Media NYS Capital District and FemCity Capital Region.

Currently, Ann Marie resides in a historic section of Albany with her husband, son and daughter. 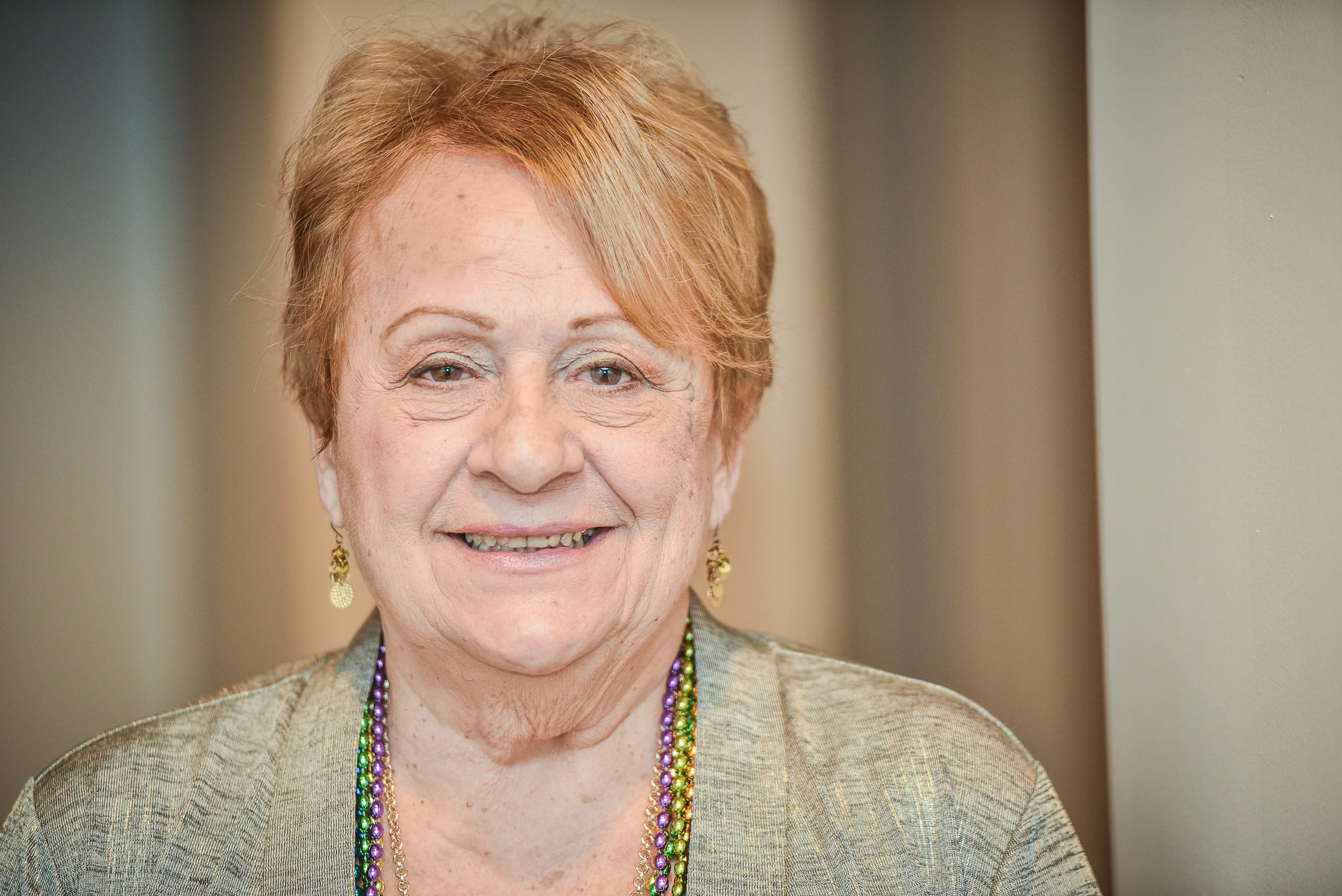 Mary Lou Marando’s grandparents (both sides) came from the Naples region of Italy. Both of her parents were born in America. She attended school in Albany and worked for a few years before she married her husband, Armand of 50 years. Together they raised two sons and became proud “Nonna” & Nonno to two beautiful granddaughters.

They have been members of the IACC since 1981 involving themselves in club functions such as festivals and Women’s League. Marylou is a two time IACC Board Member board member and now presently serves on the Foundation Board. Mary Lou professes her pride in being a member of the IACC and has enjoyed her participation from the very beginning. 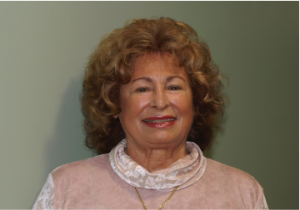 Sharon’s mother was born in St. Andrea, Reggio, Calabria. Her father was born in Catanzaro. They came to this country in 1933 and Sharon and her sister were born here in America.

She grew up in Albany starting her career with the State of New York in 1965 employed in the Office of the President of State University at Albany.

In 1971 she married her husband; a medical student at Upstate Medical Center in Syracuse. After medical school and residency they set up a practice in ENT surgery and Allergy where Sharon managed the office for 25 years. While raising two sons she was involved in the medical community wives organizations and taught English as a Second Language.

She moved back to Albany in 2003 when my husband passed away and have been involved within the Italian American Community Center ever since. She is proud to have served on the IACC Board for three terms and to be currently serving on the Foundation Board. 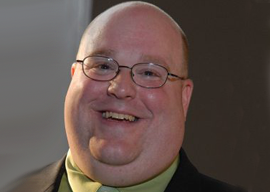 Frank was born in the City of Albany where he proudly graduated from Albany High School. He went on to Study Culinary Arts and Hotel Restaurant Management receiving his degree from Suny Schenectady.

Frank is currently the Deputy Commissioner of the City of Albany, Department of General Services. He currently serves on the Board of Directors of the Downtown Albany & Central Avenue Business Improvement Districts.

Frank’s love and commitment to IACC can be seen in the many events and program he chairs. He is current President of the IACC and the past IACC Foundation President. He says every time he participates in one of numerous activities or programs at the club he is honoring his grandparents and keeping their spirit alive.

The Foundation Board consists of seven to fifteen members including the President and Vice-President of the IACC. The remaining seats are filled with other members that are nominated and elected as new members becomes necessary. The members choose a President, Vice-President, Secretary, and Treasurer. The President of the IACC is ineligible for the presidency of the Foundation. Members serve for three year terms. Any interested member of the community, whether a member of the Club or not, is eligible to be elected to the board.