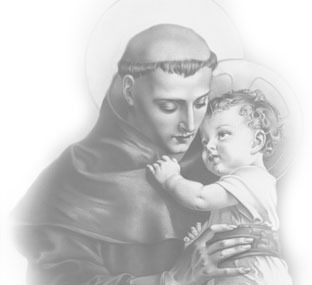 Every June, members of the I.A.C.C. come together to celebrate one of Italy’s most beloved saints. Following The Mass, there is a procession from the Roman Garden, to the Saint Anthony’s Shrine and then to the pavilion for lunch.

Part of the procession involves a traditional “pinning” of monetary donations to the statue in honor of Saint Anthony.

The Saint Anthony statue will remain on display for the duration of the event. All money pinned to the statue will be sent to an orphanage in Italy.

to make your reservations

About Saint Anthony of Padua

If ever a life proved that God has a plan for each of us, it was the life of Saint Anthony of Padua. Virtually everything for which he is known today was either not in his original plans or didn’t start out the way it ended.  For example, his name was not Anthony and he was not from Padua. Also, his association with lost items had nothing to do with anything he’d lost.  Saint Anthony was known as a Franciscan friar but that was not how he began his religious life.  Setting out to become a missionary, his career path was forever altered by illness and a storm.  He was renowned as an orator even though he had no training in the art and, in fact, never intended to deliver the sermon that launched his career as a preacher.

The man we know as Anthony was born Fernando Martins in Lisbon, Portugal. At the age of fifteen, he entered the community at the Augustinian Abbey of Saint Vincent on the outskirts of Lisbon and began his studies to be a simple country priest.  Some years after his ordination, however, he was inspired by the martyrdom of five Franciscans in Morocco, and requested permission to leave the Augustinian priesthood and join the Franciscan order.   Upon his admission to the life of the friars he adopted the name Anthony. Anthony then set out for Morocco in fulfillment of his new vocation and with the intention of being a replacement for one of the martyred Franciscans, but the Lord had other plans. Anthony fell seriously ill in Morocco and was forced to set sail back for Portugal in the hope of regaining his health, but on the return voyage the ship was blown off course by a violent storm and he landed in Sicily instead.

From Sicily he made his way to Tuscany where he was assigned to a Franciscan convent, but he met with difficulty there on account of his sickly appearance. His continued poor health finally led to an assignment to the rural hermitage of San Paolo in Romagna.

On a fateful day in 1222, there was an ordination that a number of visiting Dominican friars attended and everything changed. There was some misunderstanding over who should preach, the Franciscans expected that one of the Dominicans would occupy the pulpit because they were renowned for their preaching, and the Dominicans had come unprepared thinking that a Franciscan, their hosts, would be the homilist. Not knowing what else to do and desperate to resolve the embarrassing situation, the head of the hermitage, who had no one among his own humble friars suitable for the occasion, called upon Anthony, the most educated friar he had, and instructed him to say whatever the Holy Spirit should put into his mouth.  Anthony objected, but was overruled.

Anthony’s sermon had a deep and lasting impression on everyone in attendance. Not only were his rich voice and interesting manner points of focus for the crowd, but the theme and substance of his homily and his moving eloquence held the attention of his listeners. Everyone was impressed with his knowledge of scripture, and the Dominicans and Franciscans were all spellbound by the preaching of a former Augustinian.

The founder of the order, Francis of Assisi, placed Anthony in charge of the teaching needed by young members of the order who might seek ordination. As his reputation spread, Anthony’s career blossomed. He taught at the universities of Montpellier and Toulouse in southern France, served as envoy from the Franciscan order to Pope Gregory IX, and was eventually appointed provincial superior of northern Italy. He chose the city of Padua as his base, and there he died at the age of 35 on June 13, 1231.

Anthony is now often referred to as the Patron Saint of lost items. This notion came from an incident in Bologna, when a young novice decided to quit and return home, and stole a book of psalms belonging to Anthony. Not knowing what had happened to the book, Anthony prayed that it would be found or returned.  His prayers were answered when the novice changed his mind, returned to the Order, and gave the book back to Anthony.

So, while Anthony was born in Lisbon and intended to be a simple Portuguese country priest, it turns out that God’s plan for him was to become a venerated Italian Saint and Doctor of the Church. Anthony never heard of the New World. He set out to be a missionary to Morocco, but instead became the namesake of: San Antonio, Texas, the Shrine Church of St. Anthony in Greenwich Village, and the annual St. Anthony’s Feast in Boston. While he never left the Mediterranean region, he is revered throughout all of India.

For all his other gifts, Saint Anthony remains an example of trust in the Lord, a reminder that whatever we may think, God does have a plan for each of us, even if it is the last thing we’d expect 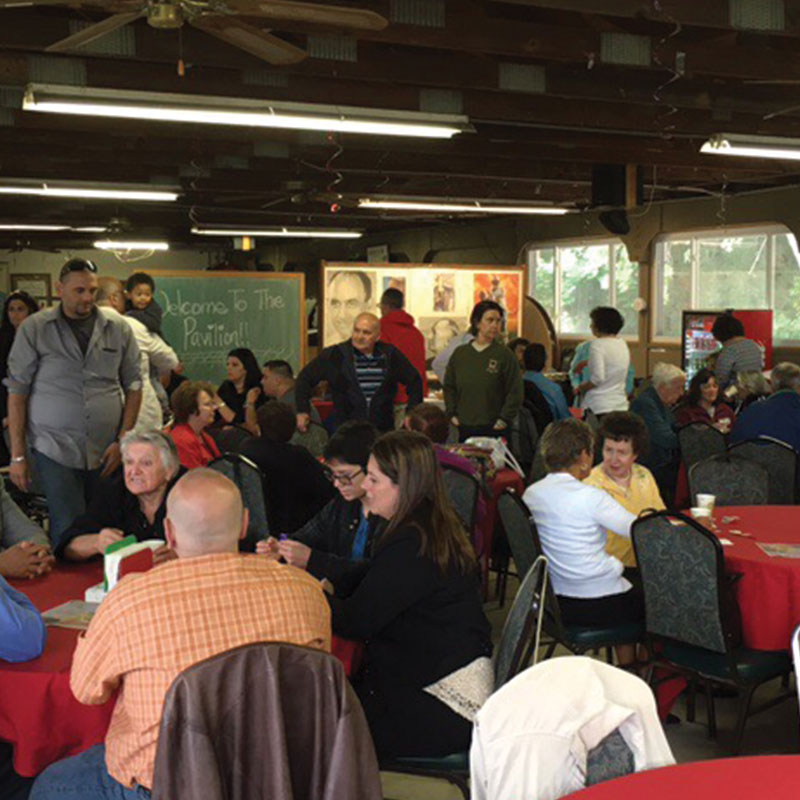 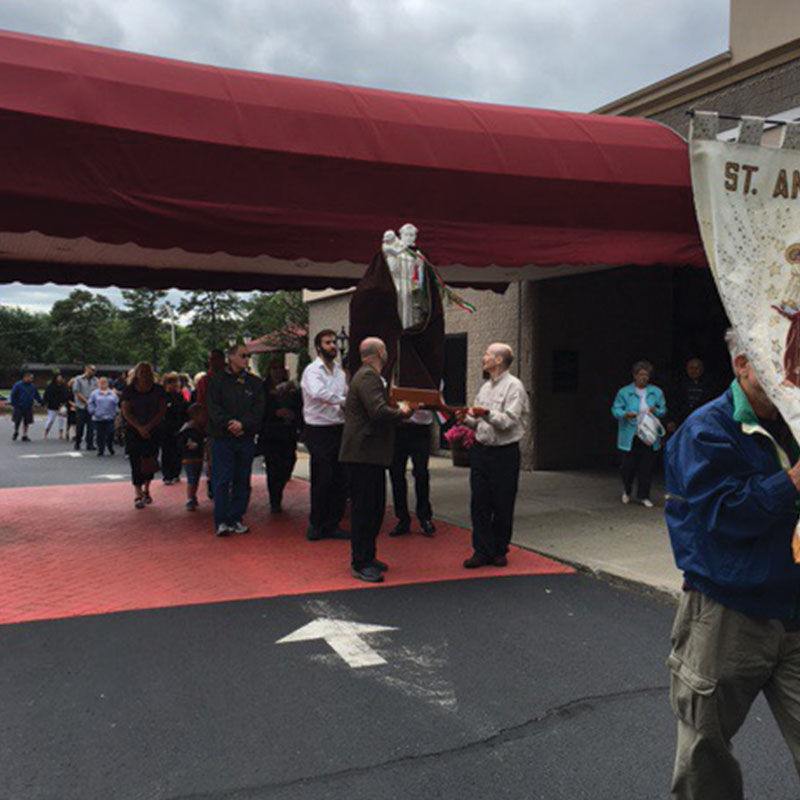 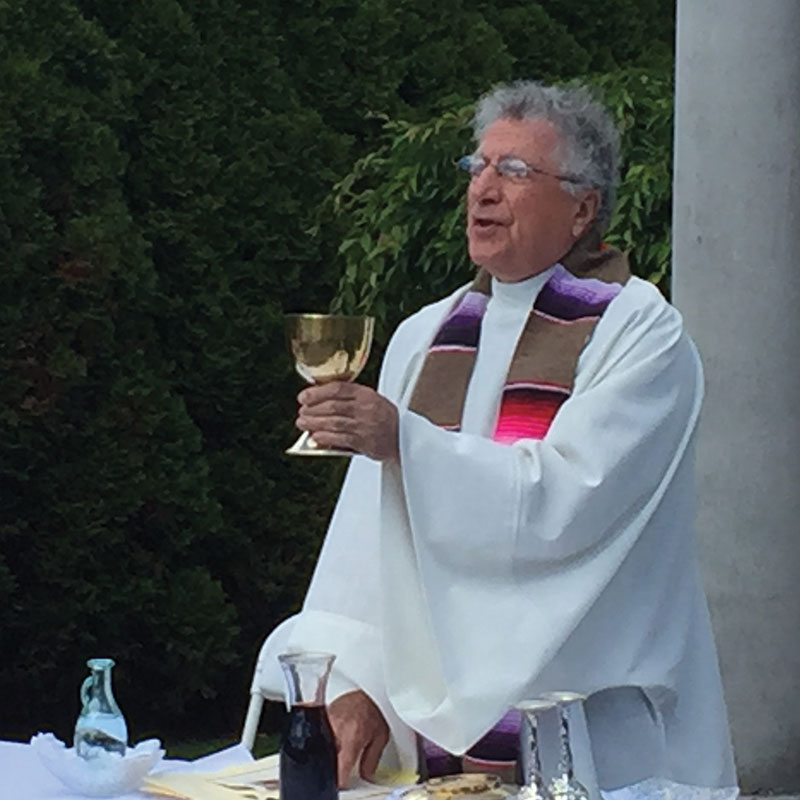 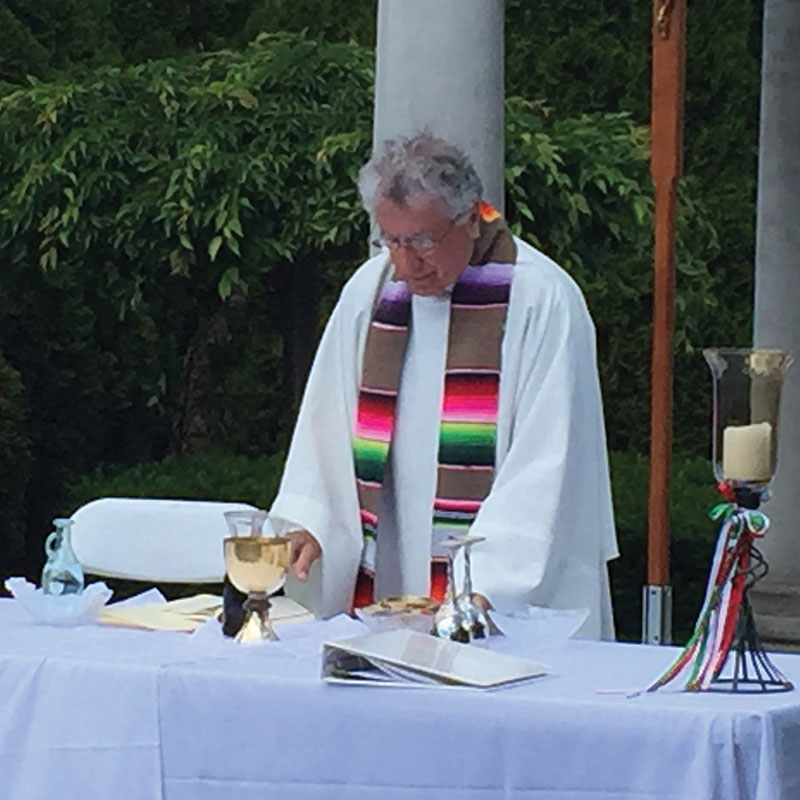 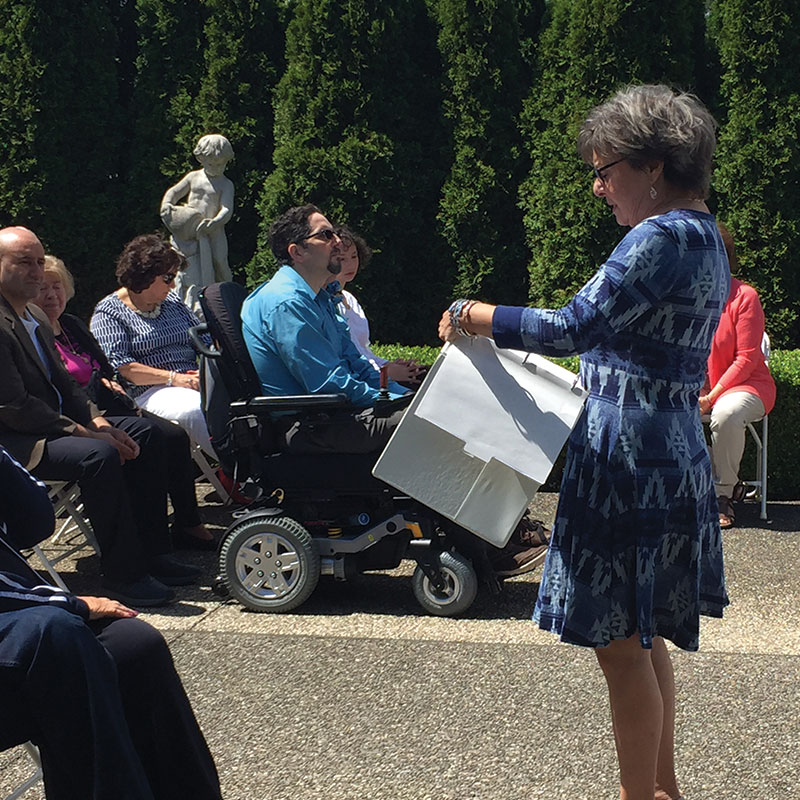 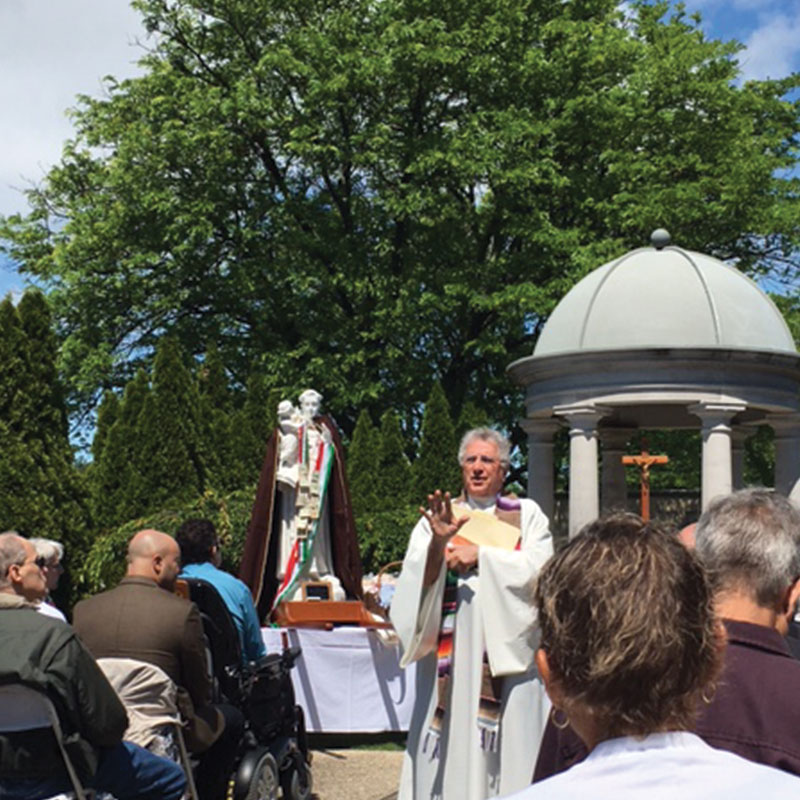